Fun Run interest and a couple of runs

This last week has been interesting and in a good way at that.

Monday Sarah-Jane and I went to see Lenny Henry for her birthday, which was really good and nice to get out. Then on Tuesday Rob and I went for a quick run and it was quick for 2 reasons. 1 because Rob has just recovered from a slight knee injury and this was his first run in a couple of weeks. And 2 because it was Sarah-Janes birthday and I wanted to spend a bit of time with her.
We did 2 laps of our usual route and managed to do 5.5km before we gave in. Whilst on the run I told Rob about how the Fun Run meeting went and how much interest it got.

Then on Wednesday the fun run really start to take shape, and started to grow. I had emailed Shepley Spring the night before about supplying some water for the run and being slightly cheeky asked for some sponsorship money. The reply I got was not what I expected, I had though that I would get a haha nice try lad or maybe a we will give you some water but that's it. Instead I got a very helpful answer, they said of course we will supply you with some water and would you like some T-Shirts too we could get some for you in school colours and with logos on.
This also gave me the idea of medals for each participant too so I looked into it and you can get all sorts of different colours shape and size. Later that day I was introduced to Nigel who is also a parent from School and a runner as well, and he runs for Denby Dale running club too. They set up races all the time so Nigel gave me some good advice, we had a chat about the run and he told me I would have to inform the council and police. He also convinced me that we need to have a registration fee on the run to cover cost etc, and said that it should be a minimum of £5. I don't think we will need all that but if we don't us all the money it can go to a Charity that the school supports. I got some good ideas from Nigel so was glad to meet him.

Thursday came and it was basically full of emailing and ringing people, I had emailed Kirklees and West Yorkshire police. As the Fun Run ends at Cannon Hall which is under Barnsley Council I had to email them too. I got some replies from Kirklees but was still waiting on the rest, but with the reply from Kirklees they gave me some numbers to ring on case they don't reply to my emails.

Friday was different to rest of the week, it was Dexters first class assembly and Grandma, Clark and I went to watch. Dexter did really well and so did the rest of the class. I also managed another run braving the cold and frost. I went on my own and on my new favourite route round Shepley pushing myself through the cold air that felt like ice for the first couple of km. After 3 laps the cold wasn't a problem it even helped, but because of the cold my times were slightly slower than usual and finished lap 4 and 11km in 1hr00. I did feel like doing more but an hour out in the cold is enough, maybe if it warms up a bit I'll try and go further.

I keep updating you all on the Fun Run I hope that in the next couple of weeks we should be ready to sign people up. 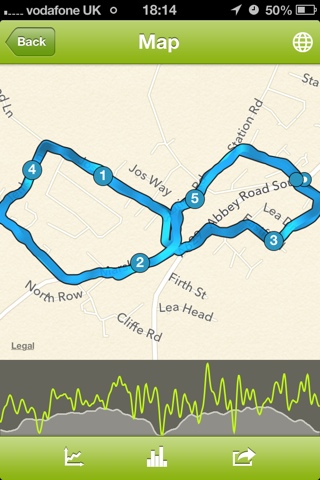 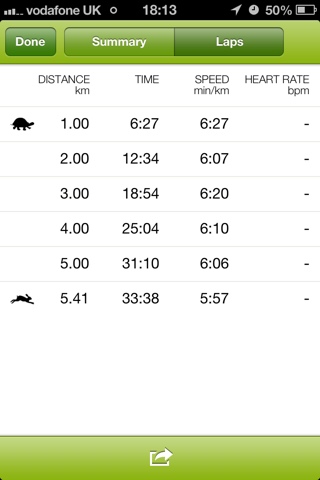 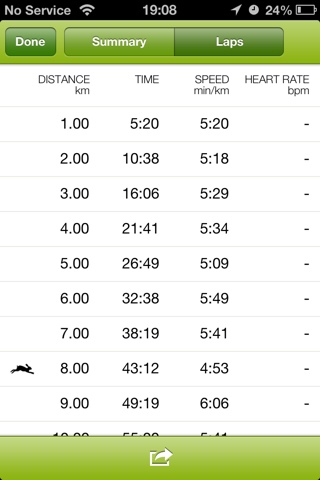 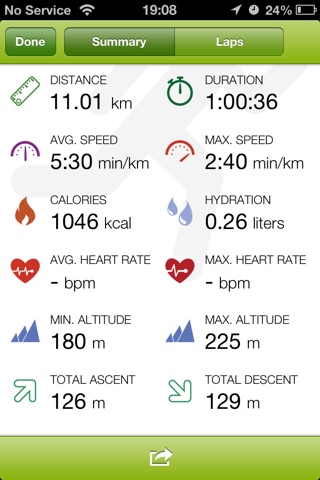 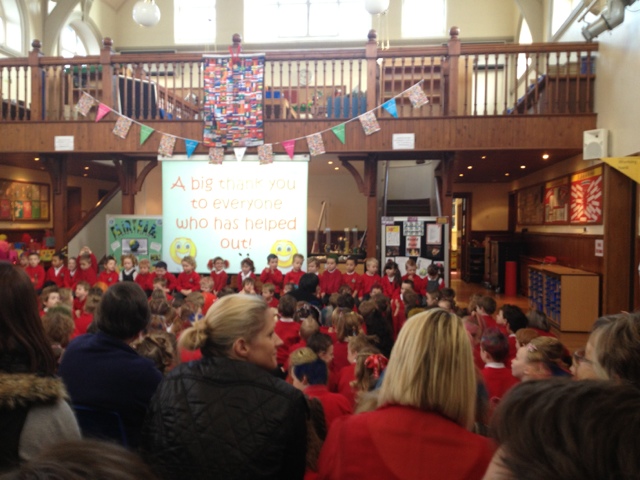 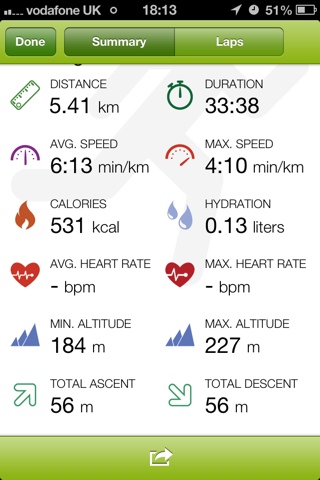 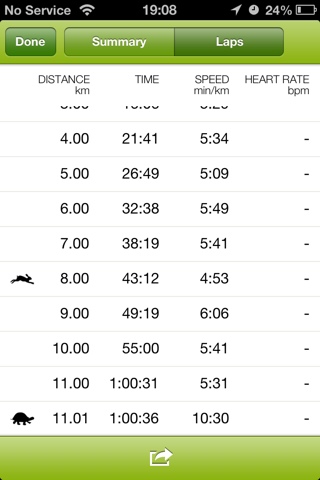 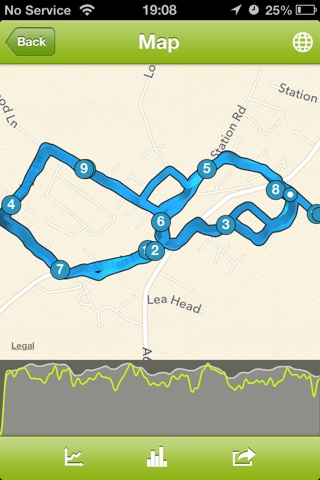