I've racked my brain on ways to start this blog post but it all keeps coming out like dribble and babble, so let's break this month down a bit.
All month I have been taking part in the Marcothon challenge which involves running at least 5k every day in December. Which is fairly simple to start with but becomes more difficult as the month progresses, however by the end of the month you're not sure what you're going to do when the challenge ends. The challenge couldn't have got off to a better start as I smashed my 10k PB at the stadium runners 10k time trial. The first week of the challenge flew by and I found running everyday really exciting and slightly naughty like I was doing something wrong. My 5k target on the first Sunday was split across several runs as it was the Huddersfield Santa dash, which is set over 1 mile. I completed the Santa dash in 5m30s and crossing the line as first finisher, which makes me the fastest Santa in Huddersfield in 2014. The field of runners isn't the same as a parkrun or a 10k but I will take the small victories whenever I can.
As the days rolled on I found extra pace creeping into my training runs and when I ran an unofficial parkrun PB during the week I was amazed. This Marcothon challenge was really helping me and at the Xmas themed parkrun I managed to smash my parkrun PB by 15s and could now officially say I had a sub 21min PB. Yet there was still room for improvement as I was running in a Santa suit and there was a nasty headwind on the uphills. As I got closer to the end of the challenge I found that I was mixing the runs up a lot more to make sure things didn't get boring. I was trying a spot of pacing on some runs and on others I was starting slow and building my speed. Now that I am at the end of my Marcothon challenge, me and all the other people taking the challenge are all left with the feeling of what now, do we rest or do we carry on.
For me it's the later as I had, at the start of December, decided to do 100 days of running.  I just started it with the Marcothon. So this December has been filled with running, but also with statistics and I loved watching and tracking them as I ran. For instance I ran a total of 135 miles this month and for the whole year I clocked up 643 miles. So I ran a fifth of my annual mileage in the last month of the year, it didn't feel like it though in fact the main thing I will take from the Marcothon is that as long as you don't go all out on each run and look after your legs you can easily run everyday. My running wasn't the only thing that has made December a month to remember, although it is running based. Huddersfield juniors parkrun which has been a huge part of our family life along with all the juniors, volunteers and the rest of our juniors team it has been an amazing year. Sadly Simon our event director has decided to step down as ED due to work commitments, marathon training and missing races which is the one thing all runners look forward to. He won't be disappearing, he will still be helping and volunteering whenever he can, he just can't give it the focus that it needs. We always knew he was going to do this but just not so soon.  So from today (1/1/15) I can say proudly that I am the Event Director for Huddersfield Junior parkrun.  Simon has left a great team and I am really excited to see what 2015 holds for the junior event. 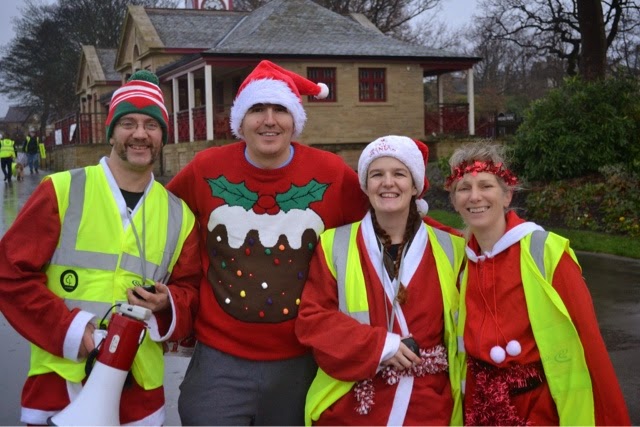 In 2014 I have had the privilege of meeting and becoming friends with so many amazing people and I've also been witness to some brilliant moments. I've seen countless juniors smash their PBs, future parkrunning babies brought into the world and been witness to an awesome little girl complete a junior parkrun who couldn't walk 6 months previously. I've shed tears with fellow parkrunners over the loss of an amazing and spirited lady and I've made others weep just by highlighting how awesome they are and have others agree, 2014 has truly been one of those years that I won't forget in a hurry. 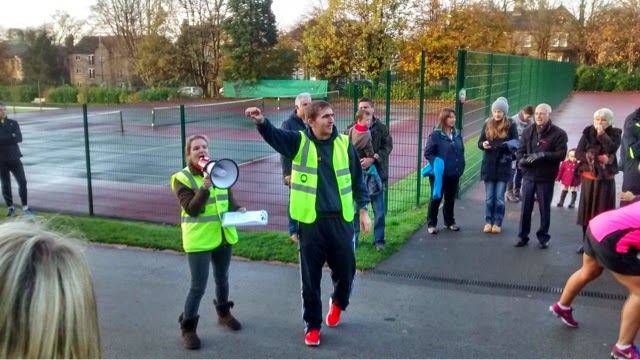 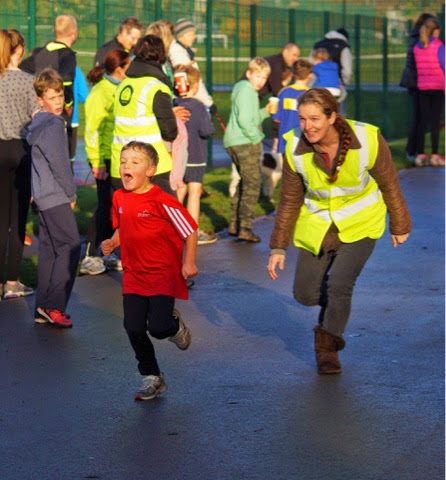 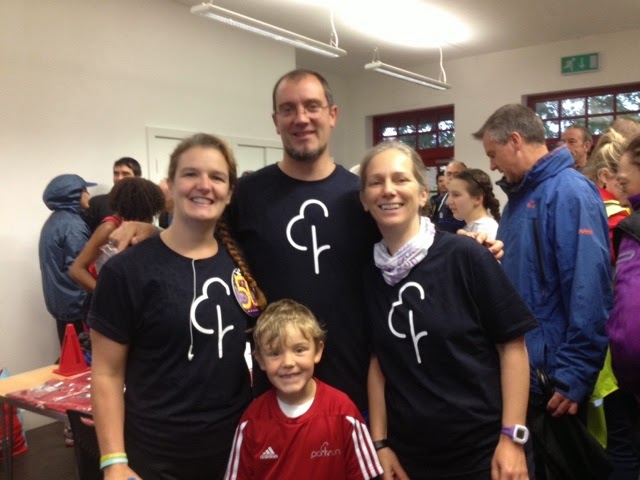 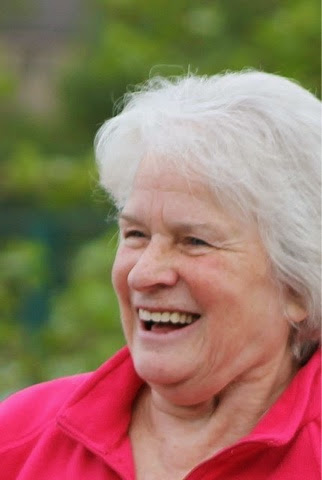 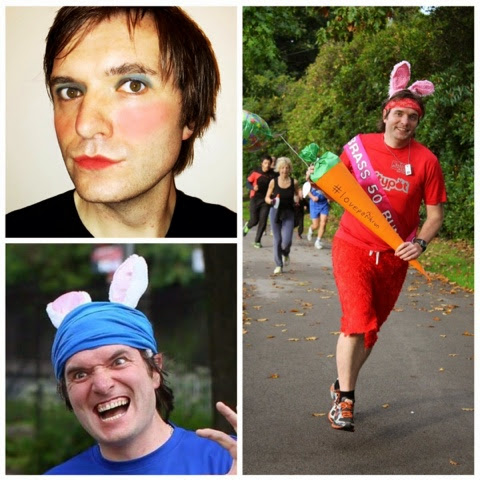 2015 is already looking like it will be an amazing year with a new PB yes another one, I knocked 5s off my PB at Pontefract parkrun. We were there as part of our New Year's Day parkrun double starting at Ponty then moving on to Nostell Priory. The whole of team Pattison was at Nostell Priory along with a lot of the friends we have made over the last year, the best thing about the day wasn't all the familiar faces and friends all running together. 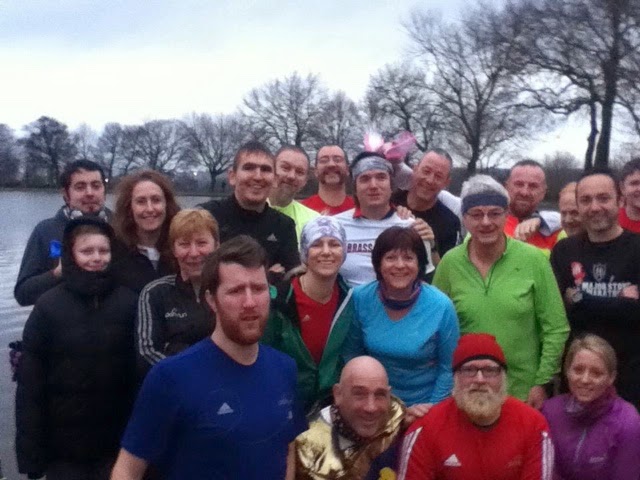 No it was the enthusiasm for parkrun that I saw in Clark and the excitement about finally being able to take part in parkrun for the first time in 10 days time. He definitely has developed his own friendships within parkrun already, which will help when he's running around the park on a weekend. 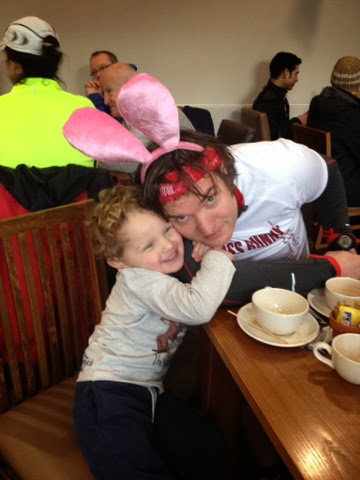 2015 will also be a big year for me I terms of challenges with 4 half marathons and my first marathon already signed up to, and many more to come I'm sure. Then there is all the 10k's and other runs I will enter, not to mention that hopefully Dexter, SJ and I will all enter the 100 club at some point this year. Plus the Shepley 10k I will soon have to start planning and organising as well as the anniversary of our fabulous junior event.
So thank you to everyone who has been a part of my 2014 and let's make sure that 2015 is just as good if not better 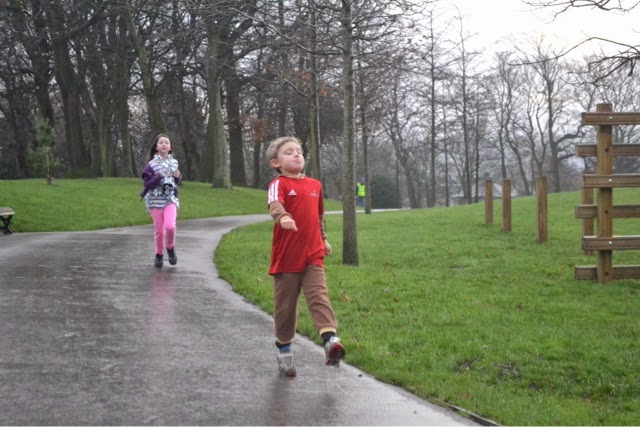 Keep running everyone
Posted by Unknown at 15:27 No comments: